"The designer’s role therefore will be to act as the 'fusion' between art, engineering, research, and science. Her ability to think critically while working seamlessly across disciplines, blending together their best aspect, is what will make her a Fusionist."
Asta Roseway, principal research designer, Microsoft Research

"Yeah, well you know me. I don’t always play by the rules, I play by whatever works."
Sharyati Ellwood
Purplewood Hill - Nina Kramer

Worldsbetween is the place for my artwork, an imaginary place which is neither this world nor another. It is a place where I like to wander, to dream and wonder, and collect inspiration for my stories and other work.
You are invited to wander my worlds. 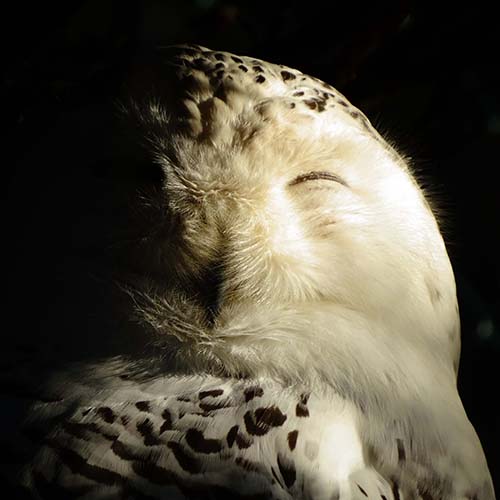 What is concepting? The words idea, concept and design are often used for something similar, which can be confusing. Although there are many opinions, I like to explain it as follows. An idea is the spark that set things in motion. An idea might just pop into your head and subsequently be judged as useful or not, good or bad. A good idea has the potential to grow into a concept, a solid set of ideas, partly based on research and partly based on intuition, the base for a design process. The concept is the blueprint, on which all design decisions are made. The design is the detailed set of descriptions and guidelines on which the final product will be executed. So concepting is combining good idea’s to a coherent set of guidelines that make the blueprint for a well-designed product or advice. 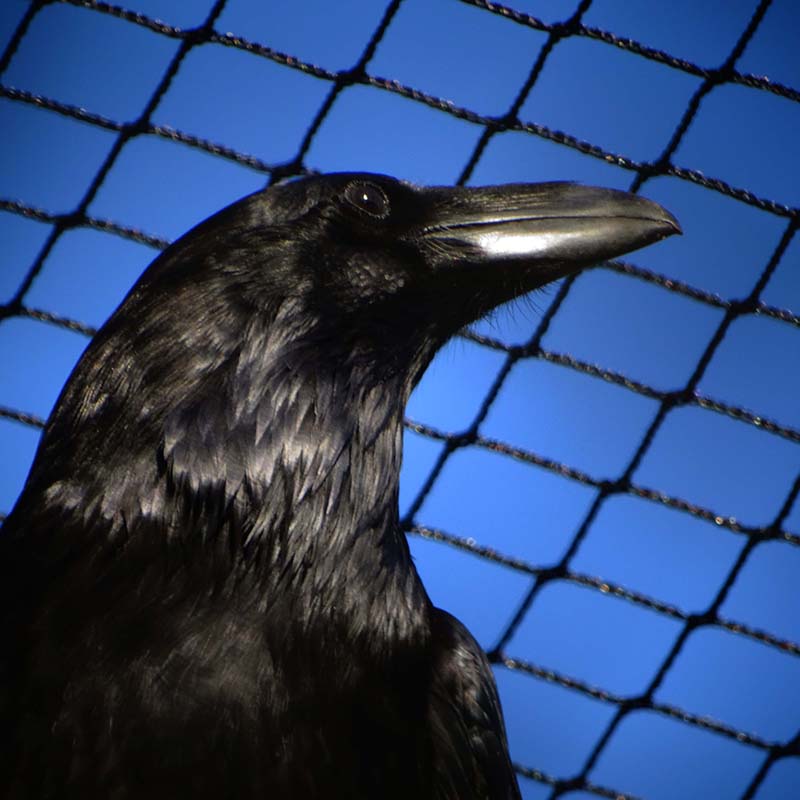 Everybody is a storyteller nowadays. Storytelling is hot and in a way it is true, all people tell stories. But not all people are good storytellers and even less are real story designers. To be able to be a story designer you have to have an understanding of the basic tools involved in storytelling. Although I started as an intuitive storyteller, making art and writing stories, these days I like to refer to myself as a story designer. Teaching story to Multimedia Design students for over ten years made me dive more and deeper in theoretical aspects of storytelling and the building blocks that are essential to a good story. The deeper I dive, the more interesting it becomes and the more I love ‘story’. I still write and make art and stories are in one way or another often part of it. 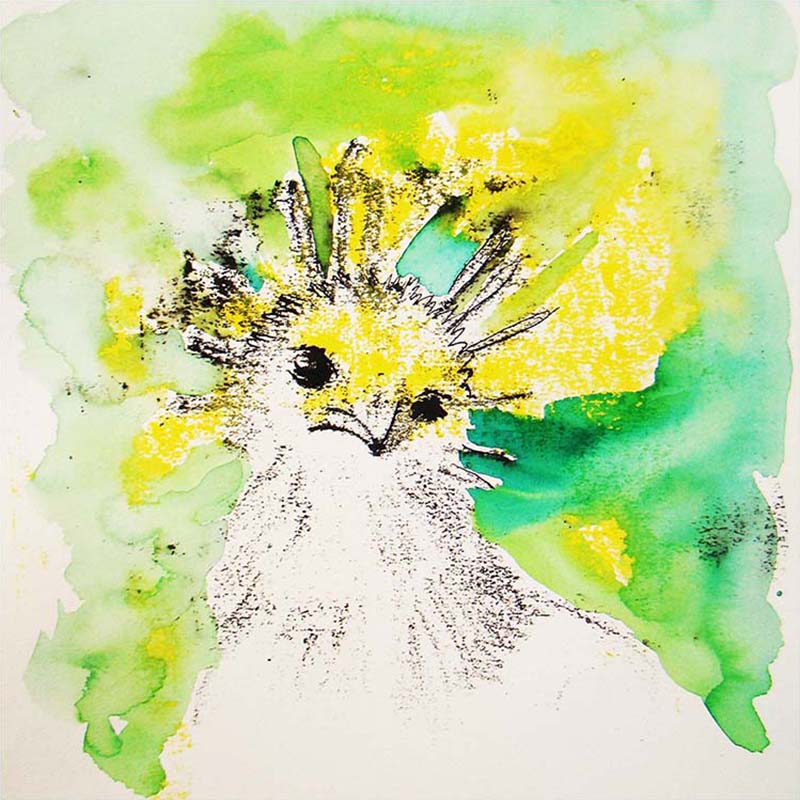 Art is a big word and I am proud to be able to call myself an artist and designer. It took me years to allow myself that, despite of official degree’s in both fields. I graduated as industrial designer from the Design Academy Eindhoven and as artist from the Jan van Eyck Academy Maastricht and still I felt a reluctance to call myself an artist. Why? Because I could not make my living as an artist, because I took other creative jobs to pay my bills. Making my own work is still important to me, it inspires and nourishes my other work. It is an essential part of who I am. Years ago I started writing a book about children who travel between different worlds and called it Worldsbetween. Working on my art I feel just like those children, travelling to worlds where things are different and yet still the same.